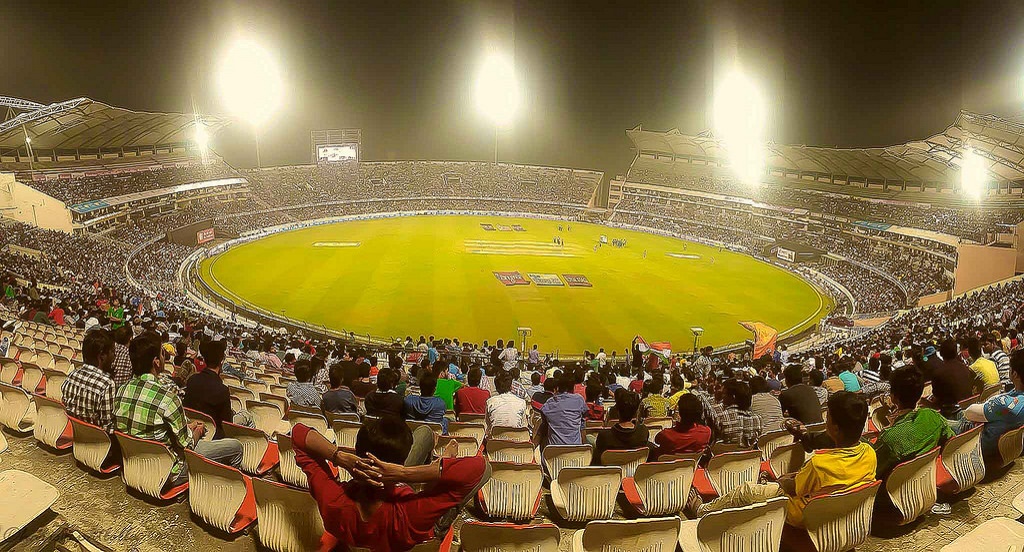 The seating layout at Doon Sports Club or Raipur Cricket Stadium is a significant aspect. The stadium has 25,000 seats, and the configuration is reminiscent of the Kumaoni art form Aipan.

The stadium also accommodates other events besides cricket. The Rajiv Gandhi International Cricket Stadium served as the venue for the 2018 Uttarakhand Investors Summit.

On Thano road, in the Raipur region, is where you’ll find the Rajiv Gandhi International Cricket Stadium. It has excellent connections to Rishikesh, Haridwar, and Dehradun. Jolly Grant Airport is the closest airport.
You don’t have to go through Dehradun city to get to the stadium from the airport. Take Thano Road to the stadium. The road is really picturesque and passes through woodlands. If you’re coming from Rishikesh or Haridwar, you can also take Thano road.

You can first travel to the Clock Tower in Dehradun City or the Dehradun Railway Station before taking a local cab or bus to the Rajiv Gandhi International Cricket Stadium. It is only 8 kilometers from the clock tower. 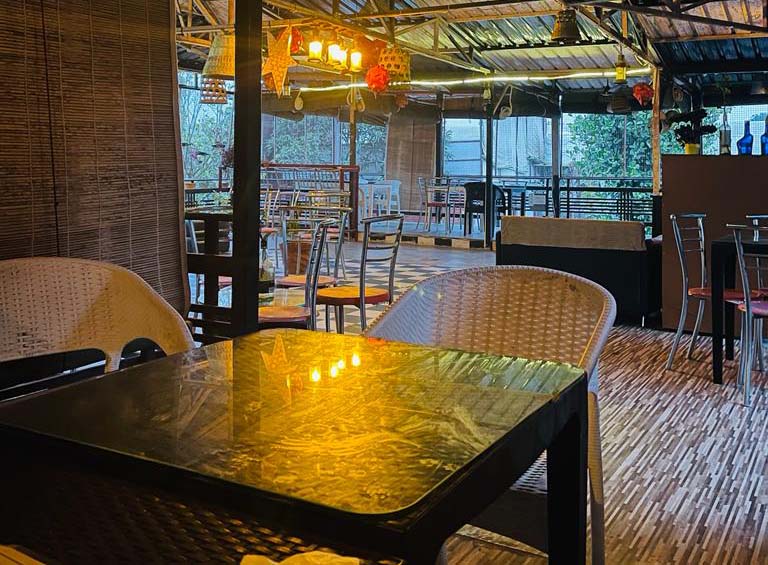 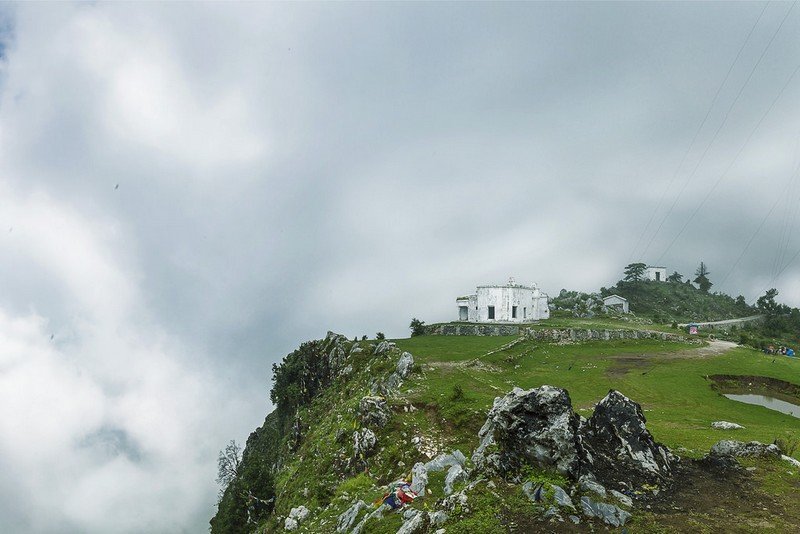 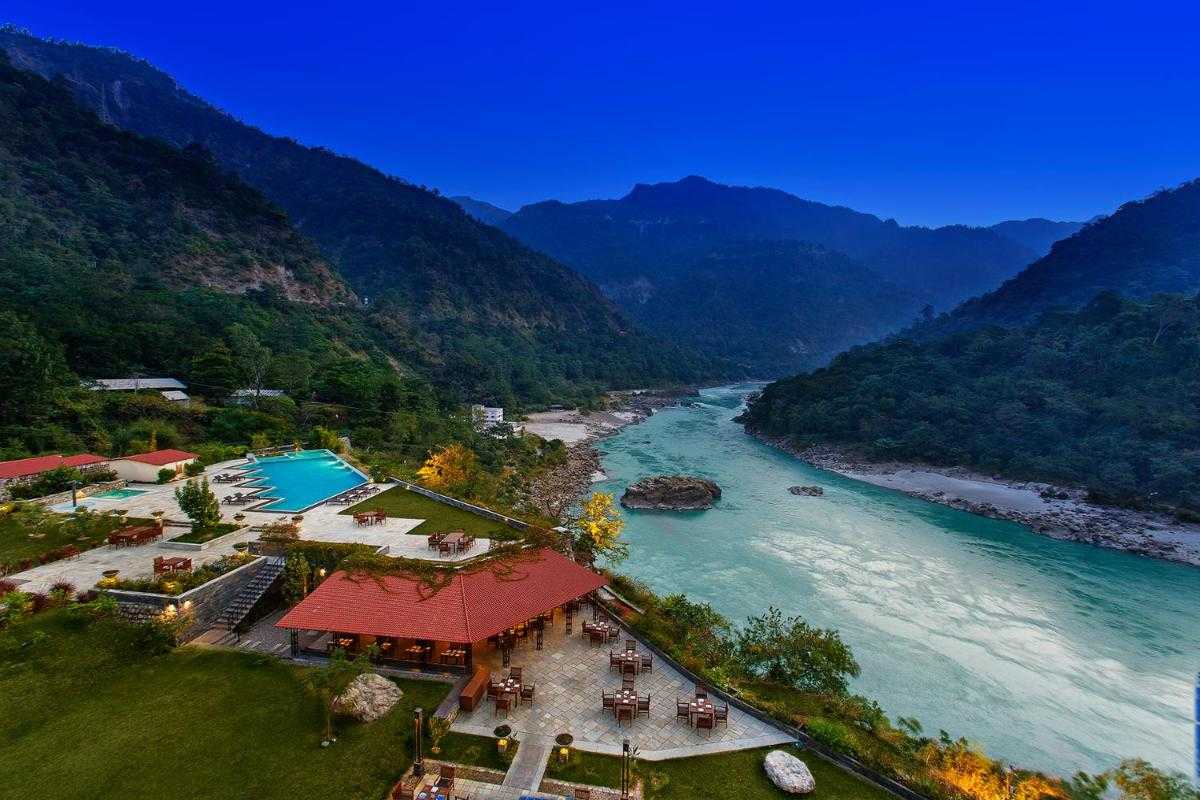 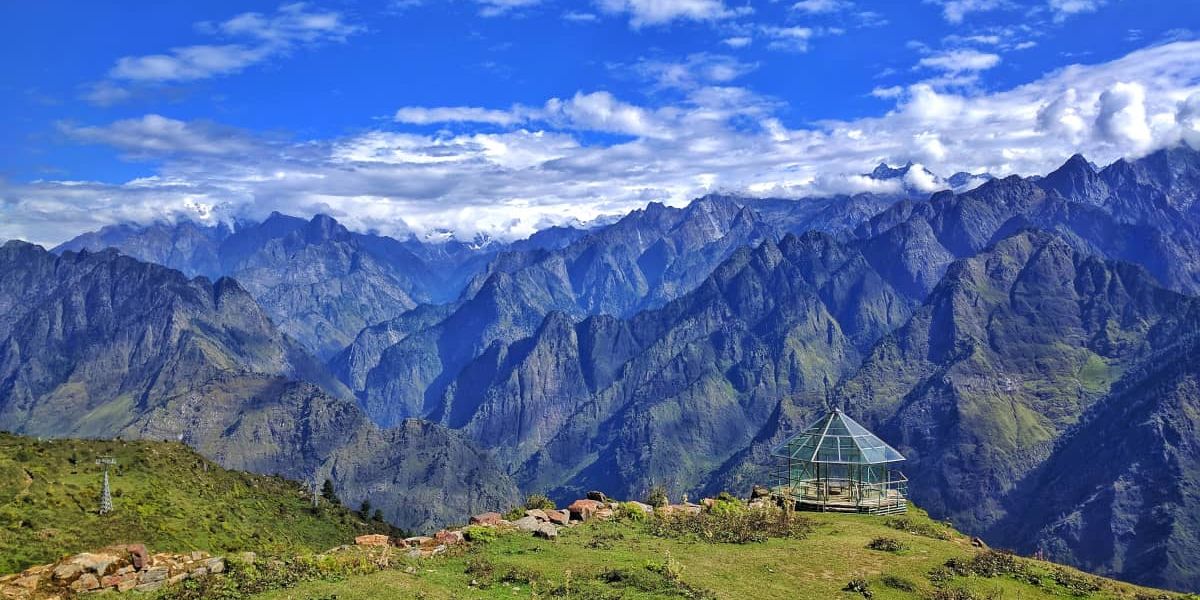